Hi this is Kerri from the Bay Area Short Sale Angels. We are Bay Area’s number one short sale team. This week something very exciting happened in the short sale world. Jerry Brown signed into effect a new law SB 458. SB 931 made sure that there were no deficiency judgments allowed on any first lien. Now SB 458 makes sure that there will not be any deficiencies allowed on any second lien or any junior lien that decides to participate in a short sale.

So what does that mean for you and the rest of the world? That means that on a second or junior lien that might have been a recourse loan, once that lender decides to accept the short sale, it’s done. By whatever terms that might mean; they might still ask for a promissory note, or they might still ask for a cash contribution to close, but after it’s done, it’s done. They can’t come after you at all.

What does that mean for our team? Not much, it’s business as usual. We actually always make sure that the language is in the approval letter that states that they have no right to go after the homeowner. Some other agents that might be less experienced in short sales, they may not have been looking for that before, or not been keen enough to spot when the bank actually can still go after the seller. This is going to make sure that it doesn’t happen anymore.

Once the short sale goes through, all agreed terms are it. That’s it; they can’t come after you anymore on the first, second or any other lien once it’s agreed upon. So that’s pretty exciting to see something else in the right direction as far as getting back to a healthy market. This is Kerri with the Bay Area Short Sale Angles, Bay Area’s premiere short sale team. We believe there’s nothing worse than doing nothing.

Why Do Banks Allow Short Sales? 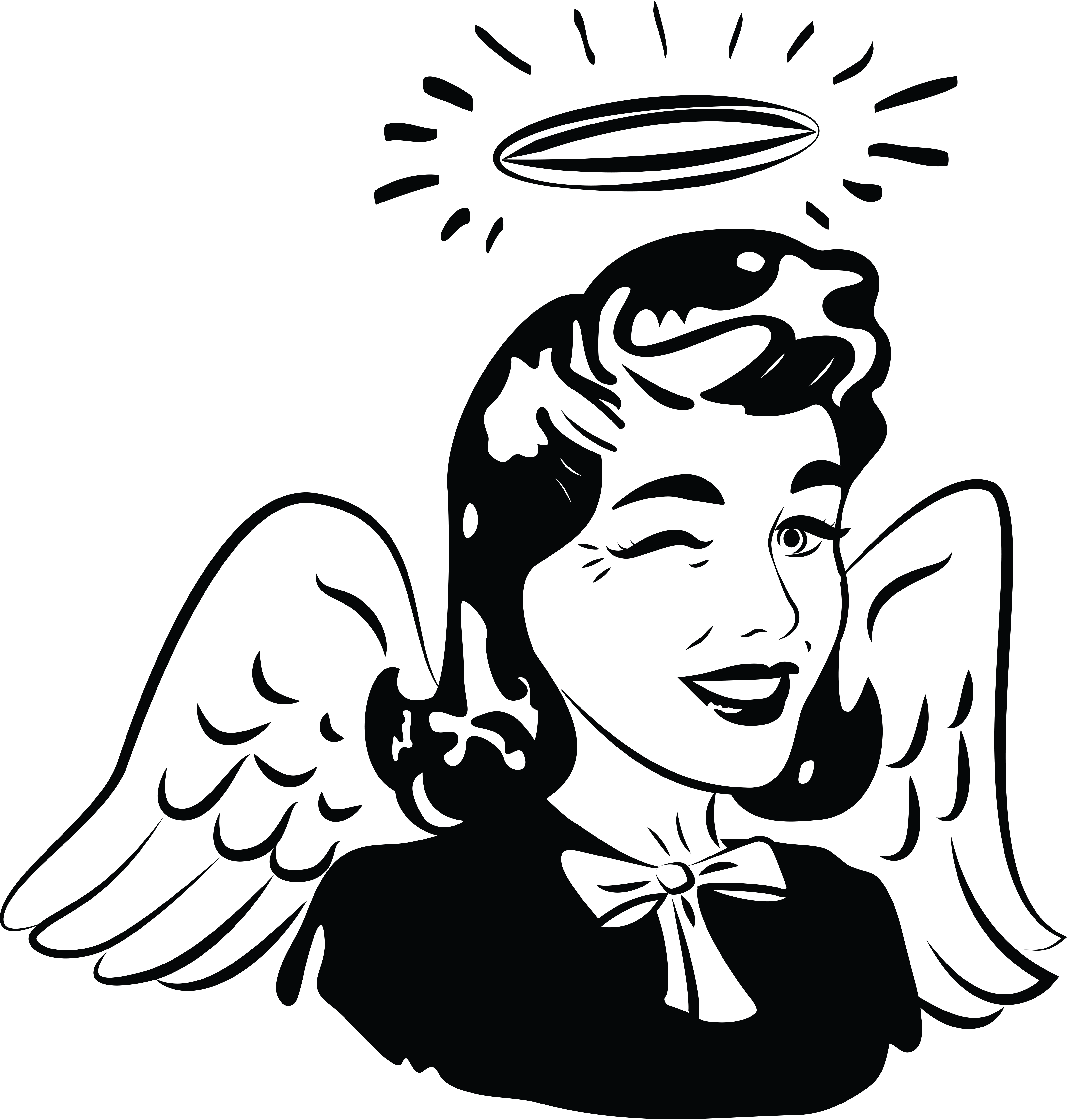